A movement to fight for our relationship with Europe.

The UK needs a strong, permanent voice for a close relationship with the EU and the championing of EU values, rights and standards post-Brexit. One that does not change with party interests or speak up only when challenged, but is a constant advocate for a strong union with our like-minded friends across the continent.

The European Movement is that voice.

We were a founding member of the People's Vote campaign, which saw a million people take to the streets of London - twice. Our network of grassroots groups are out speaking to people in their area every week - but only with the generous contributions of our members are we able to support them in doing so.

70+ years of fighting for European co-operation

What's our place in Europe worth to you?

To just donate rather than become a member, click here

What do I get in my membership pack? 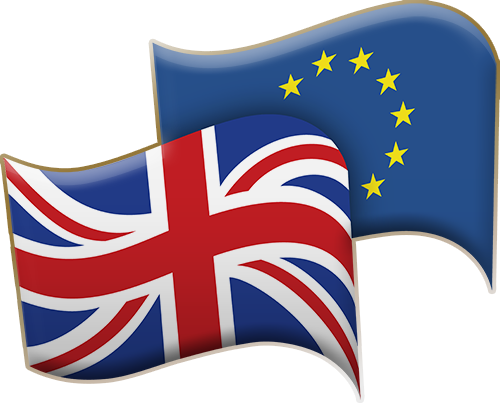 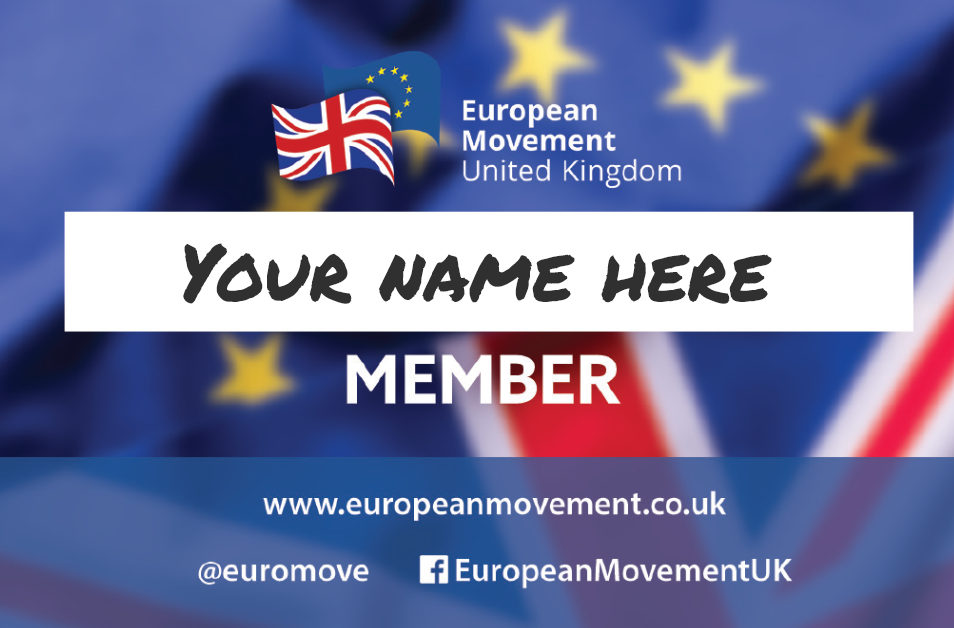 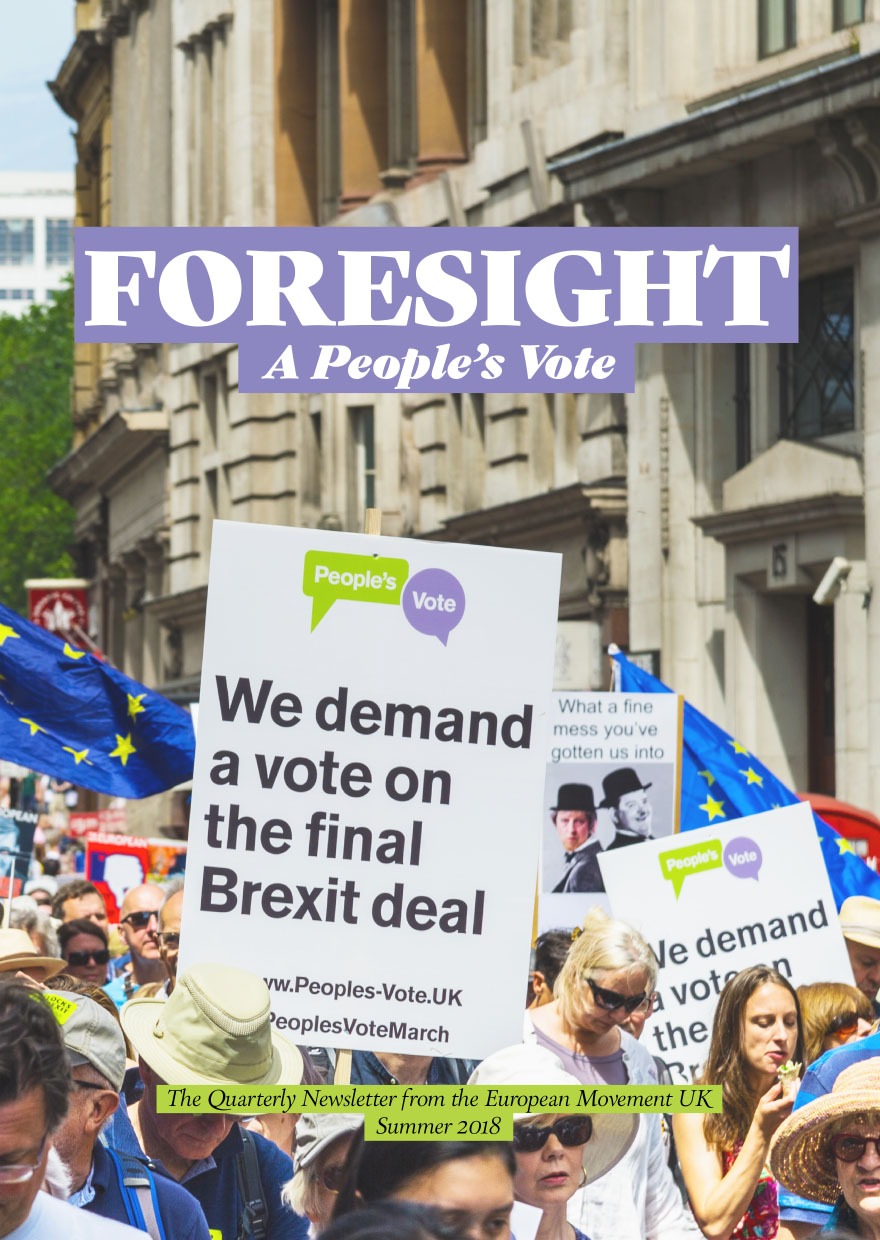 The European Movement UK is fighting to ensure that European values, standards, and rights are upheld in British law post-Brexit.

We will campaign to maintain a strong relationship with the European Union.

With over 150 branches across the country, the European Movement's campaign network stretches to every corner of the UK, from Devon to Aberdeen and everywhere in between.

After joining we'll put you in touch with your local group who will invite you to local events, campaign activities and other opportunities to feel a part of the European Movement family!